Celebrating Dissent 2022 will be the largest and most prominent gathering of ex-Muslims, freethinkers, and intellectuals championing freedom of thought since the beginning of the COVID-19 pandemic.

More than 50 freethought champions from over 30 countries, will come together to celebrate freethought and dissent through talks, poetry, film, music and comedy. 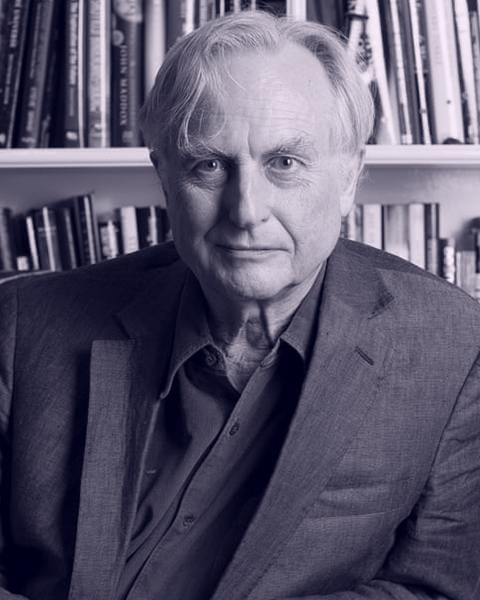 He is an Emeritus Fellow of New College, Oxford and was the University of Oxford’s Professor for Public Understanding of Science from 1995 until 2008. Dawkins first came to prominence with his 1976 book “The Selfish Gene”, which popularised the gene-centred view of evolution and introduced the term “meme”. With his book “The Extended Phenotype”, published in 1982, he introduced into evolutionary biology the influential concept that the phenotypic effects of a gene are not necessarily limited to an organism’s body, but can stretch far into the environment. In 2006, he founded the Richard Dawkins Foundation for Reason and Science. Dawkins is an atheist, and is well-known for his criticism of creationism and intelligent design. In his most popular book, “The God Delusion”, published in 2006, Dawkins contends that a supernatural creator almost certainly does not exist and that religious faith is a delusion. He has been awarded many prestigious academic and writing awards and he makes regular television, radio and internet appearances, predominantly discussing his books, his atheism, and his ideas and opinions as a public intellectual. 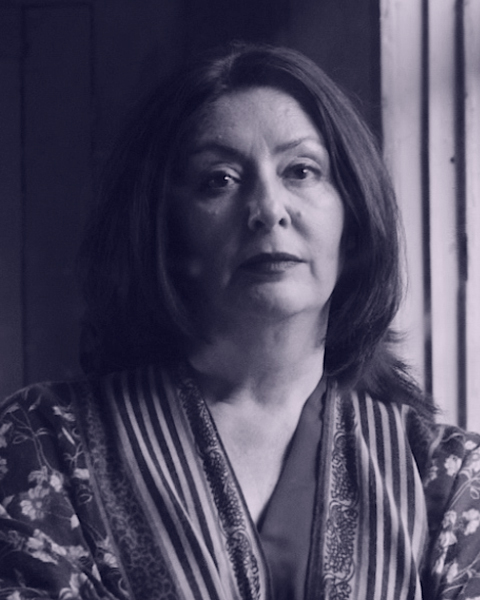 Spokesperson for One Law for All, the Council of Ex-Muslims of Britain and Fitnah, Maryam Namazie is an Iranian-born writer and activist. She hosts a weekly television programme called Bread and Roses. She is a member of the International Advisory Board of the Raif Badawi Foundation for Freedom, a member of the International Advisory Board of Feminist Dissent, a Patron of London Black Atheists and Pink Triangle Trust, a National Secular Society Honorary Associate, a Humanist Laureate at the International Academy of Humanism, a Honorary Associate of Rationalist International, an Emeritus Member of the Secular Humanist League of Brazil, and a columnist for The Freethinker. The Islamic regime of Iran’s media outlets has called Namazie ‘immoral and corrupt’ and she has been barred and no platformed for speaking out against Islam and Islamism and defending the right to apostasy and blasphemy. She was awarded the 2016 International Secularism (Laïcité) Prize from the Comité Laïcité République and was honoured by the National Secular Society for her campaigning work defending free speech at universities (2016). She was also awarded Atheist of the Year by Kazimierz Lyszczynski (2014), Journalist of the Year at the Dods Women in Public Life Awards (2013), selected one of the top 45 women of the year by Elle magazine Québec (2007), one of 2006′s most intriguing people by DNA, awarded the National Secular Society’s Secularist of the Year Award (2005), amongst others. 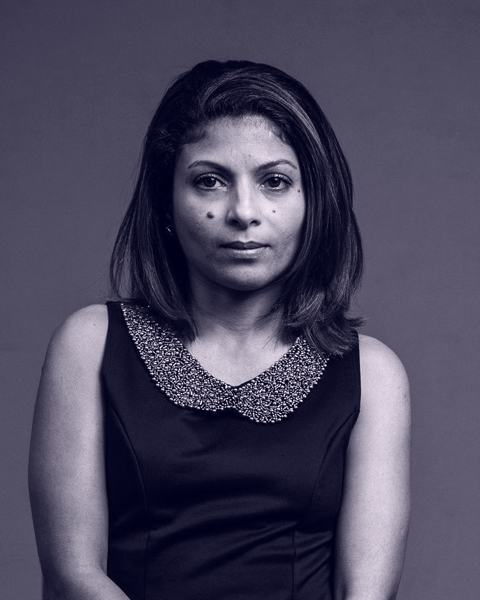 Ensaf Haidar is a Saudi-Canadian human rights activist and wife of Raif Badawi, a Saudi blogger who was sentenced to ten years in prison and a thousand lashes in 2014 by the Saudi authorities, on the basis of blasphemy accusations. She left Saudi Arabia to Lebanon with her children when a fatwa was issued against her husband, before his arrest, then to Canada, where she resides since then. In 2015, Haidar accepted, on her husband's behalf, the Sakharov Prize for human rights awarded by the European Parliament. Haidar was nominated as a candidate in the 2021 federal elections by the Bloc Québecois. Ensaf Haidar and Raif Badawi share the honorary membership at the Cambridge Union since 2019, and were awarded the International Laïcité Award in 2018 by the Comité Laïcité République, and the Deschner Prize in 2016 by the Giordano Bruno Foundation. Ensaf received the Golden Victoria Prize in 2017 from the VDZ night publisher, Henry Zumach Award in 2018 from the Freedom From Religion Foundation, as well as other awards. 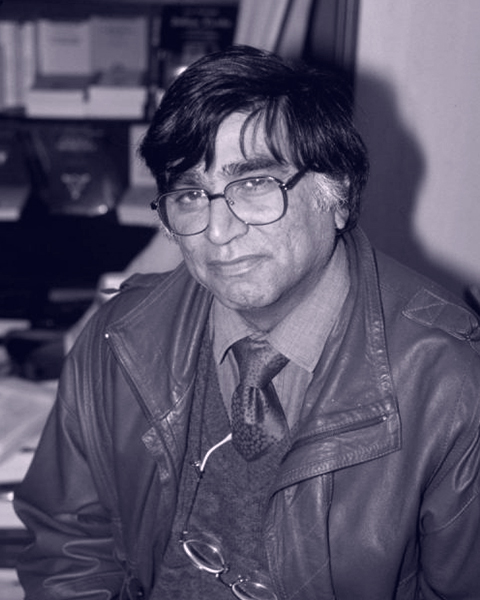 Ibn Warraq studied Arabic and Persian at the University of Edinburgh and is the best-selling author of “Why I am not a Muslim” (1995). This book was a warning to the West about the dangers of political Islam and multiculturalism. Since 1998, Ibn Warraq has edited several books of Koranic criticism and on the origins of Islam: “The Origins of the Koran” (1998), “The Quest for the Historical Muhammad” (2000), “What the Koran Really Says” (2002), “Which Koran?” (2011), and “Christmas in the Koran” (2014). Ibn Warraq’s “Defending the West: A Critique of Edward Said’s Orientalism” (2007) was described by Paul Berman as “a glorious work of scholarship and it is going to contribute mightily to modernizing the way we think about Western civilization and the rest of the world.” In “Why the West is Best” (2011), Ibn Warraq again defends Western civilization and seeks to regain Western civilizational self-confidence and to alleviate the Western burden of guilt about slavery and colonialism pointing out that Islamic civilization was a greater slaver, greater colonialist, and destroyed many cultures when it imposed Islam. The West, on the other hand, was the first to abolish slavery, and preserved, and encouraged the study of, non-Western cultures.
COMPLETE SPEAKERS LINEUP
Media Gallery
Photos and videos of all discussion panels, art performances, speeches and all other features and activities are published in the Gallery
GO TO GALLERY
What to expect?