CD2022 is the largest and most prominent gathering of ex-Muslims, freethinkers, and intellectuals championing freedom of thought, since the beginning of the COVID-19 pandemic.

Organized by “Freethought Lebanon” and the “Council of Ex-Muslims of Britain”, this conference will gather nearly 50 speakers and artists from 30 countries worldwide, to celebrate freethought and dissent through talks, poetry, film, music, and comedy.

Countless atheists, non-believers and ex-Muslims continue to face persecution around the world. These include threats of social exclusion, economic discrimination, physical and emotional abuse, legal oppression, gender-based violence, and even death.

Despite this, every criticism of Islam is considered ‘Islamophobia’ by some on the regressive Left, whilst every refugee or Muslim is portrayed as a threat by the far-Right.

Supporting ex-Muslims, however, is a human rights issue. A defense of freedom of conscience and expression, includes the right to be free from and criticize Islam and the religious-Right. Also, xenophobia and anti-Muslim bigotry dehumanizes and endangers all those deemed ‘other,’ including ex-Muslims.

More than ever, it is paramount to highlight and strengthen individuals and organizations that protect the rights of Islam’s non-believers, challenge apostasy and blasphemy laws and confront xenophobia. Like the religious-Right, secularists must network and coordinate efforts globally to bring about change.

Celebrating Dissent 2022 aims to bring ex-Muslim (as well as other) activists together to strategize, gain strength, and increase visibility.

At the core of the conference lies the right of Islam’s non-believers to question, doubt, challenge and celebrate the rights to apostasy and blasphemy.

To strengthen networking efforts among the world’s ex-Muslim and atheist activists and organizations
Coming together and sharing expertise is highly important to foster a sense of solidarity and unity among activists and organizations, especially with regards to campaigning and protection of atheists at risk.
To raise the voice of ex-Muslims and legitimize the right to apostasy and blasphemy
To this end, we will seek to secure media coverage of this event and we will make use of this unique assembly of international intellectual figures to bring attention to our cause, to amplify our voice, and to win larger public support.
Organizers

Freethought Lebanon is an initiative that seeks to empower freethinkers, promote secularism and humanism, and protect freethinkers at risk. It is based in Lebanon but has several senior members in Germany.

Freethought Lebanon is part of the International Coalition of ex- Muslims and an associate member of Humanists International.

In addition to its work in Lebanon, the organization has contributed to the rescue efforts of tens of persecuted atheists in the Arab world over the last few years and participated in several international campaigns.

Council of Ex-Muslims of Britain

Council of Ex-Muslims of Britain was established in June 2007 to break the taboo that comes with leaving Islam, highlight the plight of ex-Muslims, and challenge apostasy and blasphemy laws. CEMB stands against all forms of bigotry and unequivocally defends reason, freedom of conscience and expression, rights and secularism.

Over the last 15 years, CEMB has provided assistance to thousands of ex-Muslims worldwide, created support groups, solidarity actions and educational materials, including the film Women Leaving Islam and the Woman’s Quran and helped establish Ex-Muslims International.

People from various countries and backgrounds came together to celebrate freedom through theatre, talks, poetry, film and stand-up comedy.

Celebrating Dissent is a shout-out to everyone who fights for universal rights and freedom of speech.

The gathering stood out, loud and proud, to remind the world that the freedom of conscience and expression is also for those who reject and criticize religion and that the demand for this freedom is universal.

Send us all your enquiries and suggestions:
cd2022@freethoughtlebanon.net 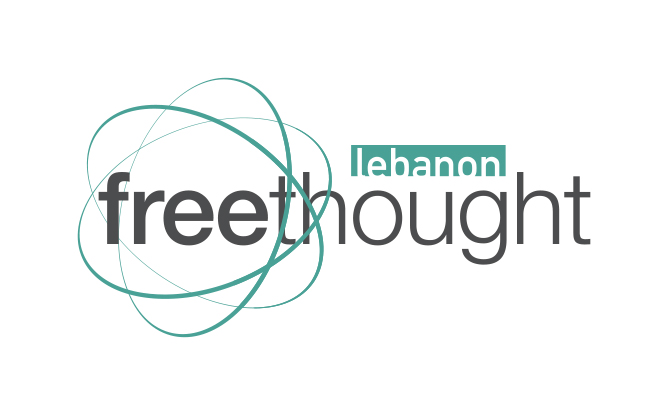 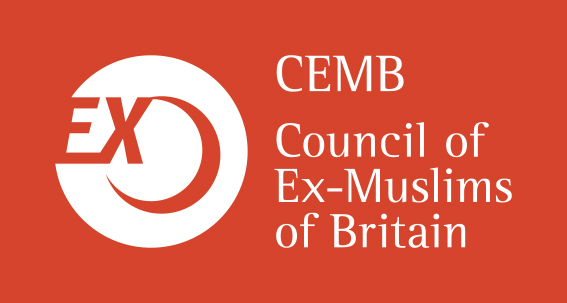